MY
MY TH
I'm an Owner

Forgot your password? Don't worry, send us your registered email address and we will send a reset password confirmation email to you. If you not found it from your inbox, check junk email.

Our awesome team is working hard on the residence to give you a Better Shared Living Experience. We'll let you know when it's ready...

Search with Map
By
Map
Filter

Can't find what you looking for?

Situated in the heart of Petaling, Selangor, Bandar Sunway is best known as a higher education hub with various universities namely, Sunway University and Monash University Malaysia. There are also other private colleges such as The One Academy which is a renowned art college in Malaysia located in Bandar Sunway. 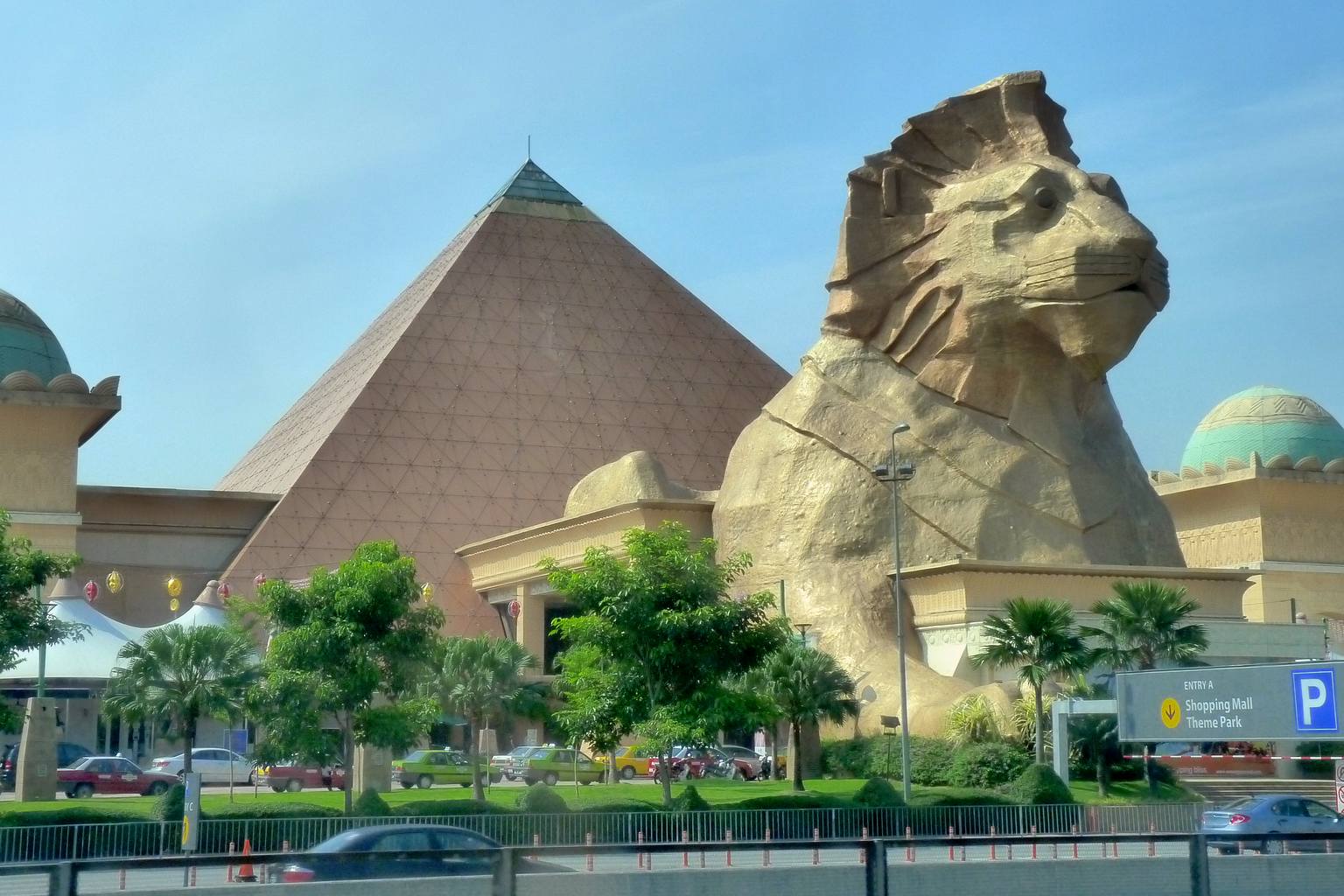 It's impossible to miss out the iconic Egyption-inspired Pyramid with a lion standing guard at the entrance of the Sunway Pyramid Shopping Centre.

Sunway Pyramid is Malaysia's first themed shopping and entertainment mall embellished with a monumental style where every atriums of the shopping mall were inspired by stories of the Ancient Egypt.

In the centre of Bandar Sunway is the amusement park Sunway Lagoon. Awarded several times as Asia's Best Waterpark and Asia's Best Attraction, Sunway Lagoon offers from splashing into a huge water park, to going head to head with your fears at the Scream Park and gearing up to some of the most exhilarating rides at the Extreme Park. Sunway Lagoon definitely puts a capital F towards FUN!

With a wide selection of cuisines, you will not go anywhere hungry in Bandar Sunway.

From Taiwanese Steamboat to Western Steaks, Japanese sashimi and to Korean Bulgogi, there are just simply too many variety of food that you may need time to think through before deciding what's for lunch.

Bandar Sunway is known to Malaysia's first green township completed with education, healthcare, leisure and entertainment at the aims of serving the needs of a diverse community.

If you are keen on public transport, Bandar Sunway is accessible through RapidKL and Metrobus which operates through Damansara Utama,hence you can hang out together with your roommates

A little tip for those who wants to travel to the KL City Centre:

From Sunway Subang Parade, simply take the RapidKL bus, U623 which will lead you to take the train from the Kelana Jaya LRT line straight down to the city.

If you are driving in Bandar Sunway, be aware that it is connected to cities of KL, Shah Alam, Subang Jaya and PJ through a network of highways namely the Federal Highway, KESAS Highway, NKVE, NPE, ELITE and the LDP Highway.